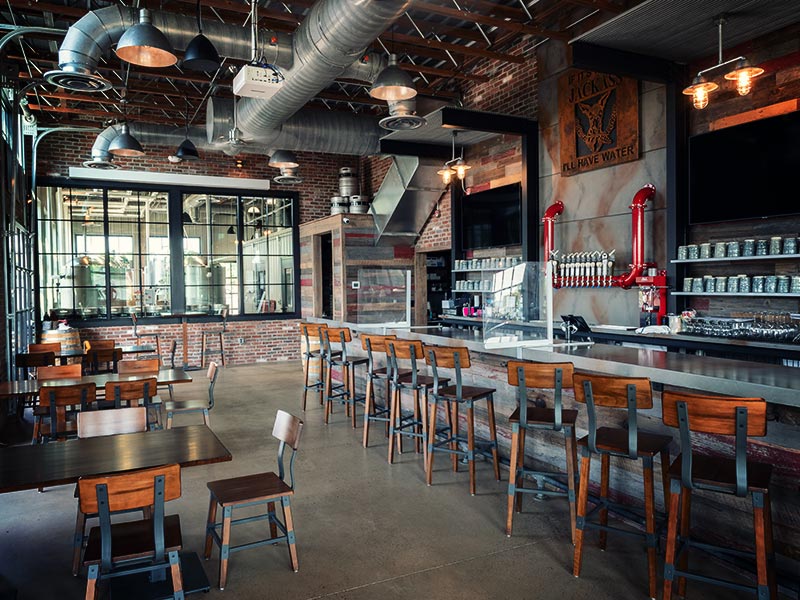 Jackass Brewing Company started as a homebrewing hobby between founders Skip Kratzer and Larry Winans. At first they brewed every month or so. And then every few weeks. And finally every weekend had a day dedicated to brewing. But the more they brewed, the more they realized they both had a drinking problem – essentially that they made so much beer they couldn’t drink it all. So Skip and Larry started sharing their beer with friends, and that solved the problem in a hurry. In fact, they couldn’t keep up with demand.

The birth of a Jackass (or two)

Shortly after they started making beer, the idea of opening a place in Lewisburg was brewing. In June of 2017, Skip and Larry spent a week at the Portland Craft Beer Festival and visited over 20 breweries in 5 days. It was pretty easy to see why some breweries were empty and others were packed. Good beer was important, but they also realized that the brewery’s culture was what made good beer taste exceptional. The partners broke ground in May of 2019 with a mission to bring good food, great beer and a love of community back to Lewisburg.

If it’s not a Jackass…

One hot summer night at a pub in Williamsport, co-founder Larry Winans reviewed an extensive beer list and only found a few select options he might want. First choice? “Sorry, we’re out” the server responded. Second choice? “Absolutely!” which was soon followed by a chagrined server apologizing for another beer that was tapped. Reading glasses askew, Larry pondered the beer list for a third time, issued a deep sigh and an eye roll that was heard two blocks away and finally said, “I’ll have water.” If that story (which led to our tagline) doesn’t tell you how quality obsessed our two master brewers are, nothing will. 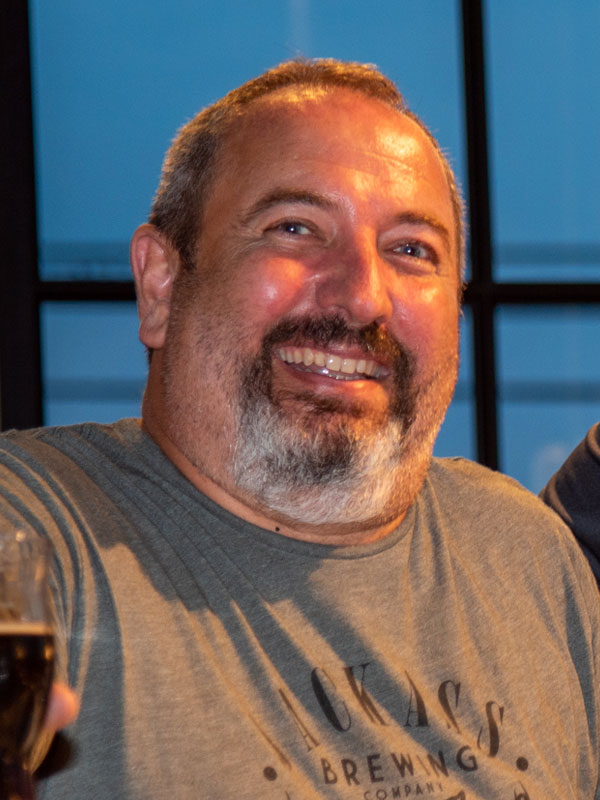 I began brewing in 2001 with a Charlie Pappazian book, a bucket and a stove top. My daughter and son would help stir the boil kettle and pitch yeast. I made some really bad beer but created some great family memories back then.

One night a few years ago (and Larry remembers this more clearly), I suggested that our group of friends brew a batch of beer. We had decided to brew a bourbon porter, but somehow drank all the bourbon during brewing. As you can imagine, the end product was an abysmal failure. We ended up pouring that batch down the drain when I realized half of the ingredients were still sitting on my kitchen table the next morning. A new rule was invented – no drinking while brewing – and our product got significantly better. Larry and I continue to obsess over our beers and our processes to this day. 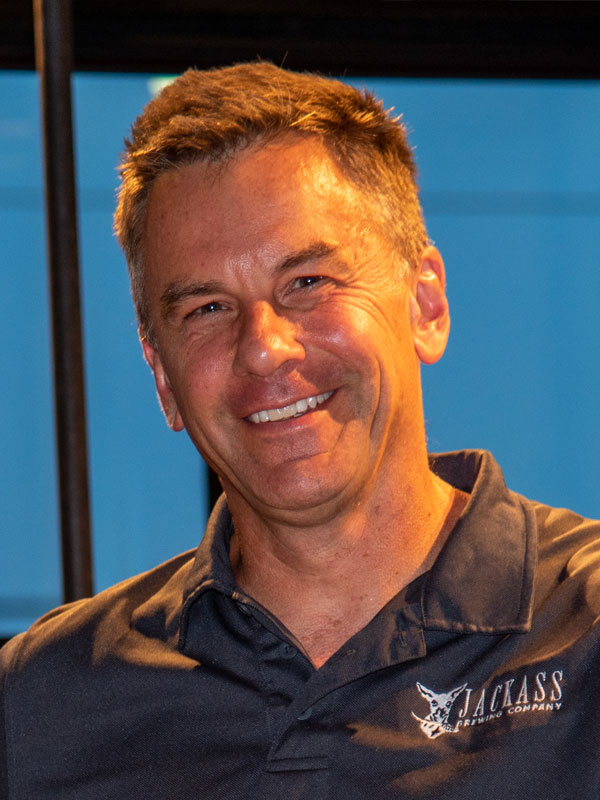 My friends will be the first to tell you that I have always been a bit of a beer snob, but until I met Skip I was actually a home-brewing virgin. As a college student I majored in Chemistry, and the exact science of brewing beer immediately felt at home to me. I was obsessed with documenting the systems and processes needed for us to brew high quality, repeatable recipes. As a result, my home basement became home-brewing headquarters for several years, where we invented recipes and brewed most weekends until demand outgrew supply, and we finally built the Jackass Brewing Company.

After 20+ years as a dentist, you can imagine that the appeal of making great beer was undeniable. My patients seem to love asking about the brewery almost as much as I love talking about brewing. I love dentistry, but nothing compares to the smiles I can bring to people’s faces with a delicious beer.